Get to know inspiring, driven and distinguished people within the company. First up is Mats Andersson with a passion for studying, space and wireless technology. 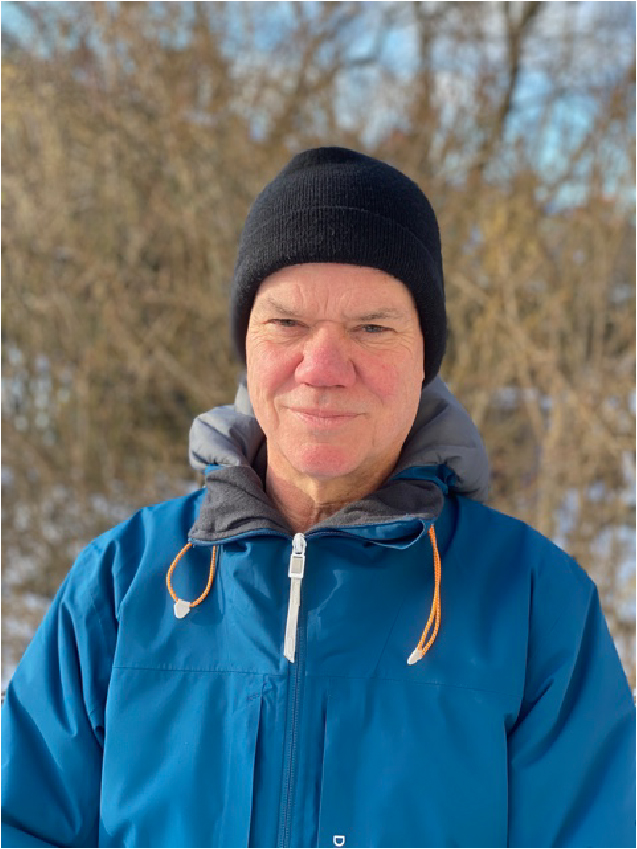 Can you tell me a little briefly about yourself as a private person? Tell us something we don't know about you!

What is your education and background?

My original plan with my studies was to become an astronomer. Instead, I became a job for many years at Ericsson where I worked with 2G, 3G and 4G. In 2006, I became CEO of the start-up company Bluetest, which at the time had only 2 employees. In 2011, I left the CEO job at Bluetest, which then became a world leader in testing mobile phones. I'm still a partner in Bluetest. 2011 - 2014 I was head of Huawei's development office in Gothenburg. From 2014, I work with board assignments in companies with world-leading technology.

How did you get in touch with Brinja?

One of the founders of Brinja, Robert Rehammar, who is now CTO at Bluetest introduced me to Xavier in 2018. I was impressed by Xavier's forward thinking and energy. The company was then a very early phase, similar to the one Bluetest had been in 2006. Xavier convinced me of Brinja's potential and I became an early investor in 2018. In the autumn of 2019, Xavier asked me if I could step in as Chairman of the Board of Brinja, which I did in January 2020.

What's the best thing about being Chairman of the Board of Brinja?

To follow up close the fantastic development of making the construction industry safer and more efficient that Xavier and its team "of maniacs" are constantly working on.

What are you most proud of in your career so far?

What makes a company interesting for you to invest in?

First of all, the founders and/or CEO. The right people can fix most things. I primarily invest in companies with world-leading wireless and useful technology where my experience and international contacts can be helpful.

You have experience working with sales and startups around the world, how do you believe in Brinja's prospects of expanding globally?

Brinja has a unique product to increase safety and save money for construction companies everywhere. What is "only" needed for expansion is a great focus on sales to establish good relationships with customers and retailers. This is something I know Xavier has talent for and I therefore think the prospects of expanding internationally are very good.

Do you want to know more about this press release or just get in touch? Click here.
Back